Ark Noir is a Munich-based musical collective that defies most typical genre association. Their aim is to transmit cinematic imagery into their listeners’ minds. In there debut work „Tunnel Visions“ this quintet of talented musicians move between jazzy avant-garde, electronic beat music, experimental phases and free improvisations – have a listen! 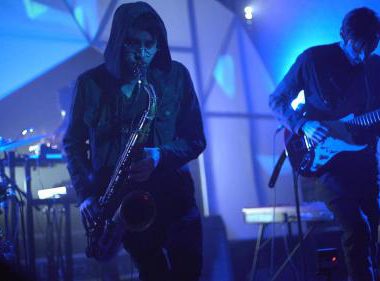 What fascinates you about creative work and entrepreneurship?

We are continually amazed at what is possible in improvised music, without much prior planning. Some of the best music we create comes spontaneously from long improvised sessions, which can sometimes turn out better than something overly planned out or overthought. That type of creativity coupled with a keen sense of musical marketing and branding has led to our success thus far and will hopefully continue to open doors for us.

What does creativity mean to you?

Creativity, for us, is an open-minded, goal-oriented, problem-solving process. It involves playing with the matter at hand (a song, for instance, in our case) without too much criticism or negative assessment of the initial outcome at first, yet remaining patient and diligent until the “problem” is solved with the best possible outcome. We often rework old songs and give them a facelift, adding new parts and taking old parts away. Everything is malleable, even if it’s already “finished”. 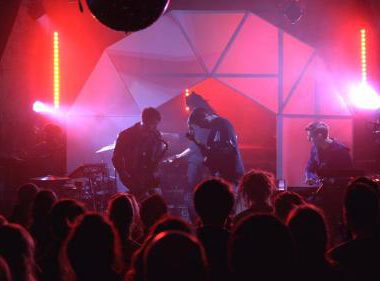 Who or what inspires you?

We are inspired of course by many musicians, including names like Flying Lotus, Kneebody, Daedelus, Thundercat, Donny McCaslin, Corey King, Brad Mehldau, Louis Cole to name a few… But we are also inspired by other forms of art – we are big fans of Sci-Fi literature, films and TV shows (Stranger Things!), as well as other, more abstract forms of visual art. We recently worked with Strangeloop, a visual artist in LA, who created an incredibly inspiring animated video for our single called “Praha”.

Aside from the obvious musical technologies like synthesizers, effect pedals and digital-audio workstations, we’re interested in virtual reality technology that enables interactivity between the viewer and artwork/installation. We’re interested in new things that push boundaries. We’re scared off by music created by robots.

Which challenge is the greatest for you today?

Our greatest challenge recently has been to balance creating new music with all of the entrepreneurial aspects of running a successful band. It is very much a small business, a start-up of sorts, a labor of love. Making good music alone doesn’t necessarily bring the recognition or opportunities that a young band might hope for. It’s just as important to seek out opportunities and make them happen through business savvy moves. 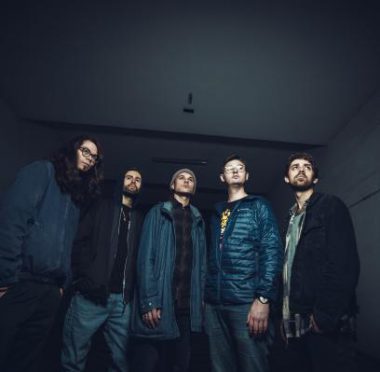 This year has been a momentous one for Ark Noir, having seen the release of our debut album, Tunnel Visions, on Yellowbird / enja records. We have also established our own series of concerts, also called Tunnel Visions, soon to be in its sixth edition. We hope to see our concert series grow both in audience size as well as financially, and we will very soon begin the process of recording our next album. With that, we intend to continue to perform live regularly and hope to gain more listeners, followers and fans along the way.

What do you expect from Munich Members and what do you want to achieve in the first year of your membership?

While it’s not yet totally clear what all is possible as a Munich Member, we would hope that we can collaborate with other Members on possible performance opportunities, artistic installations, composition commissions (for advertisements, TV/Film or similar) and whatever kind of interesting projects may come our way.